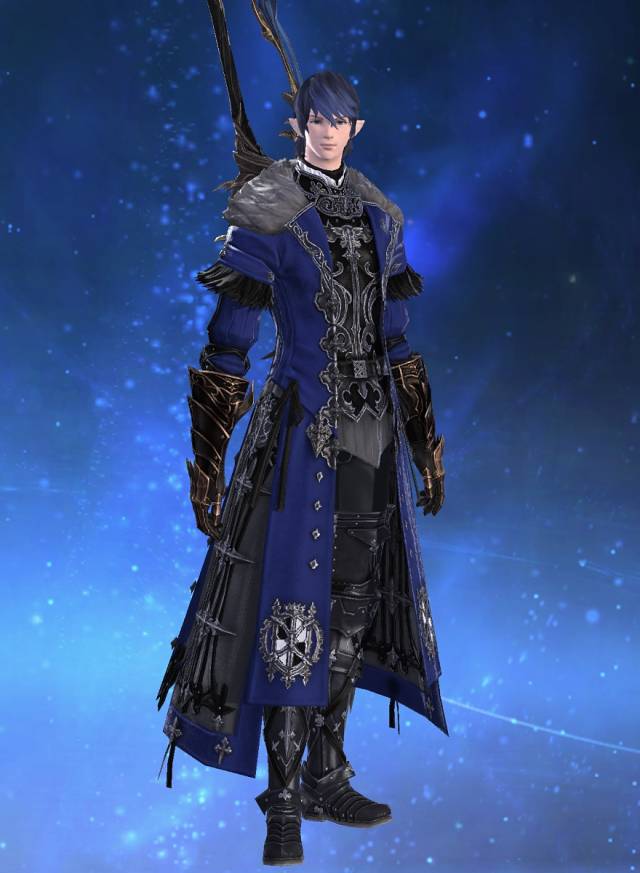 I started this game about 2 months after the patch 3.0 release. This is my first MMORPG ever. I started in the Shiva server, then transferred to Cerberus after patch 3.2. The correct spelling of my name should be "Sigurd de Mizar", but it is not possible to have a space in the name.

Originally I started raiding because I want to be able to help my friends when they need a sub. It never really happens the way I had in mind. I cleared A1S as SCH, then cleared all floors in the Midas and Creator savage as SMN except A8s. Re-roll as PLD and re-cleared A9s to A11s as tank. Then DRK for A12s. Reroll once again to BRD/MCH and then WAR per FC request. Basically, I play anything my teammates want, but I more or less suck at all jobs.

I un-subbed right after 4.0, but has been back once or maybe twice a year to catch up with the story.

I have the most unbelievable adventure and I have been blogging them on close to weekly basis since I started the game.

I wrote a few long series from my adventure in the game. The current one involves the stories of me mostly as a free trial player after 5.3. It is under the name You Don't Pay My Sub But Neither Do I.

The older raid stories are here: The Diary of the Dead Lalafell Gardener, Stories From A12S Prog, and Devil May Care.

The latest non-raid series is under the name Own Goal!

A few of the are just other weird stuff I ran into: Before The Storm and The Oathbreaker.
Never Piano! has the stories for the time when I unsub the game.