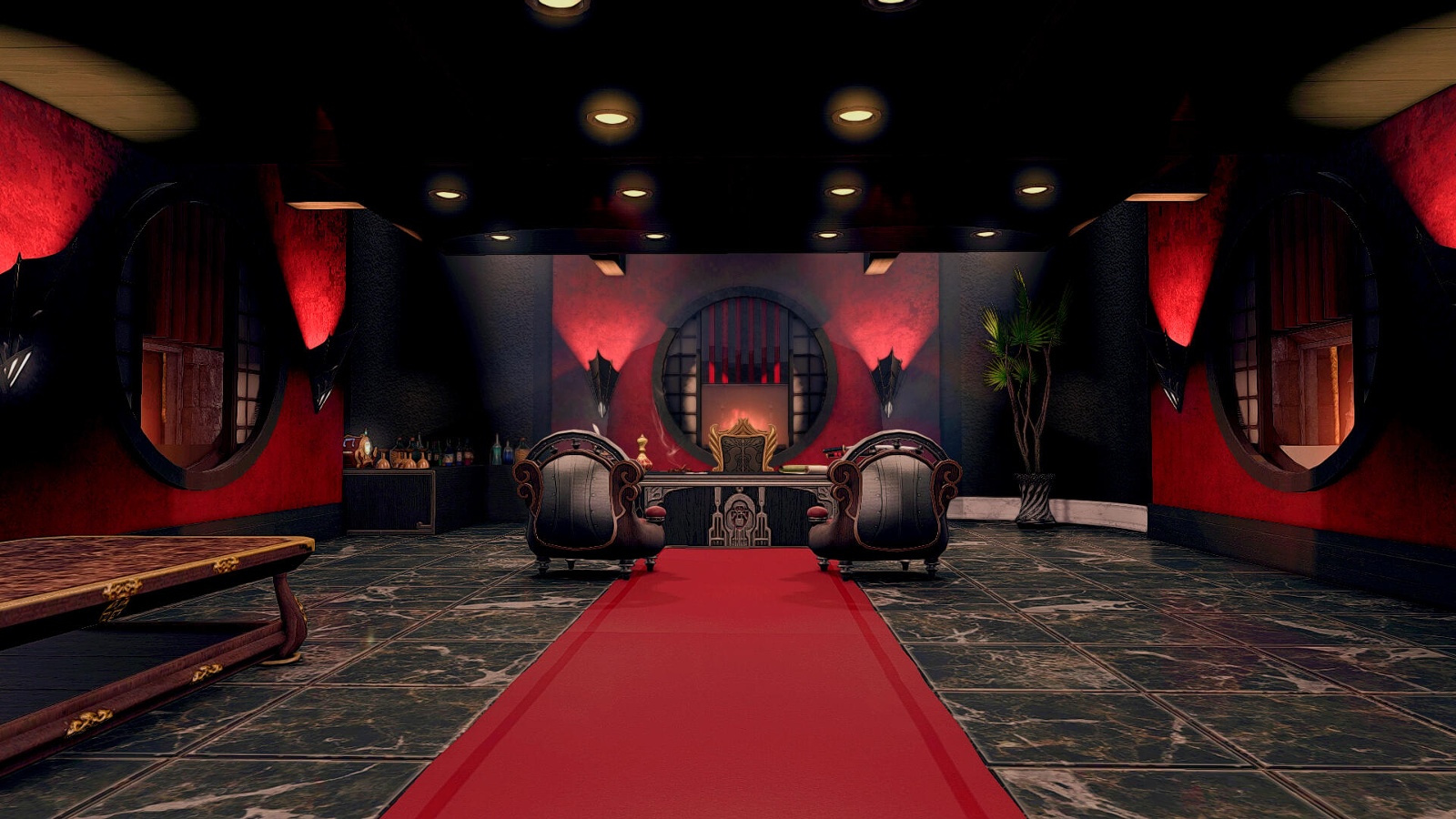 A little bit about the FC, we are a Role-playing first and foremost, I have fallen in love with my experience RPing in FFXIV. However, we also love to play the game the regular way too, you'll often see me running dailies, and we want to support and help out on the game side too. We aim to be new player friendly as well as to veterans! ❤️

The story behind Broken Angels as an FC, is founded upon the idea of being a place who doles out dark justice, where the law fails. A place that's certainly in the gray, and transcends the law, FC of vigilante types. The FC also is a safe haven to bring in those who need safety and security. The founder herself was a mistreated and broken girl, who suffered several times over. After she gained the ability to overcome and even become something better than she ever was, she decided that she wanted to finally start something big, and bring you in like-minded people.

Hello! I would like to join your cross world link shell with the intention of moving over to Mateus in the near future. I am new to rp but learns quickly and I hope my reaper can join!

I do have an interest in joining as well! I am debating on whether or not I should move over to Mateus as well.

Hello, are you still recruiting? I am interested in joining. The theme of the FC is really cool! I have been rp-ing on various platforms for about ten years, but have only been playing FFXIV for about a short time.

Hey there, I'm interested in joining if you're still recruiting

Helloooo! If you guys are still recruiting i would like to join with the cross world link shell. Im always rping in game and other games.

Greetings. I was wondering where you got the member pictures on your carrd.co ? They either look custom or modded.

Hello, I am very interested in your FC on my alt on Mateus!