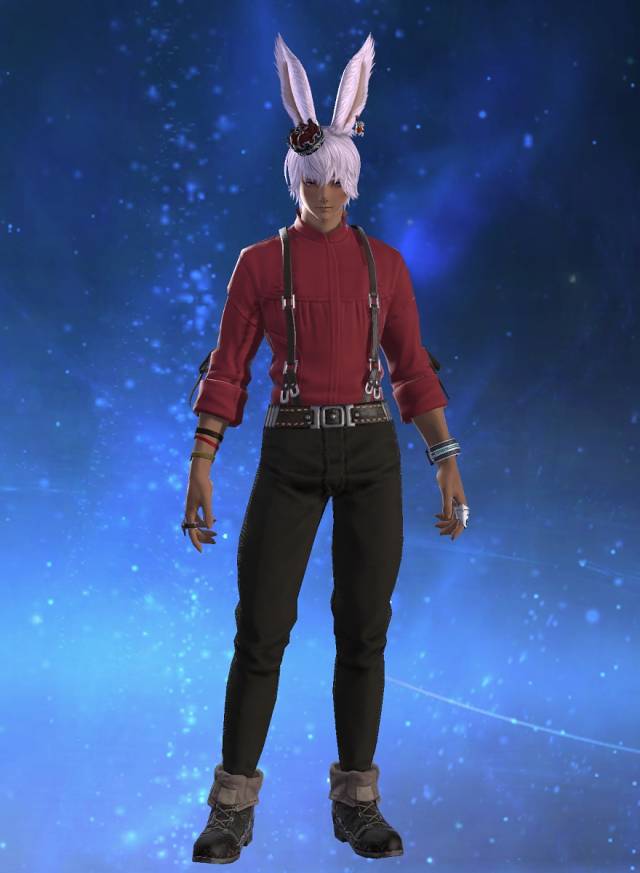 Name: Apricot Jamation
Birth date: 25th Sun of the 6th Astral Moon
Age: 25
Mother: Baroness Cainta Jamation
Father: Baron Loddai Jamation
Interests: Fishing, herbalism, cooking, and astrology
Likes: Flowers, dancing, star gazing, napping, and exploration
Dislikes: Swamps, swords, loud parties, sailing, and lifting heavy things
History: Born to lower nobility meant Apricot’s destiny had already been laid out for him. His parent’s were kind enough, but they sought to climb the social ladder by any means necessary. Every day, since he could remember, was filled with tutors, trainers, and studying. The most socialization he did was from pre-arranged play dates, with those whose parents held greater power than his own. From formal balls to late night sword training, Apricot quickly grew a distaste for luxury.
Around the age of fifteen, Apricot would sneak out to visit the farmers that worked for his parents. They were generous and shared their booze, stories, and taught him the art of gambling. A few months passed without incident, until one of the local tavern maids addressed Apricot informally at a charity gala in front of his parents. To prevent the maid from being arrested, Apricot was forced to reveal his secret.
Only a month after the gala and his parents arranged for him to marry a noble girl from one of the nearby towns. Although he protested, his parents forced him into obedience using the lives of their own workers as collateral if he chose to disobey. A few days passed and Apricot bit his tongue to protect his friends. He donned his finest clothes, calmed his mind, and joined his parent’s carriage to where the wedding would be taking place. He had no choice but to comply, but fate was not under the same obligations.
Although the war’s intensity had continued to grow throughout the years, the Jamation’s had avoided the drafts due to their work with the food supply. However, even their persuasive tongues could not save them from the wrath of Bahamut. As the sky turned black the horses began to panic. His parents shouted at their driver, but Apricot noticed him running away in the distance. He jumped out of the carriage to shout after their driver when an ear splitting whistle forced him to cover his ears. He turned to see the rain of fire too late.
The impact of the fireball sent him reeling backwards. He couldn’t tell which direction he was facing, his vision was dotted in darkness, and the only thing he could hear was his heartbeat. However, it seemed that someone, or something, was protecting him as he landed in some nearby brush. His head was throbbing, but he tried to blink away the darkness. The last sight he saw was a crater where his parents used to be, then he passed out.